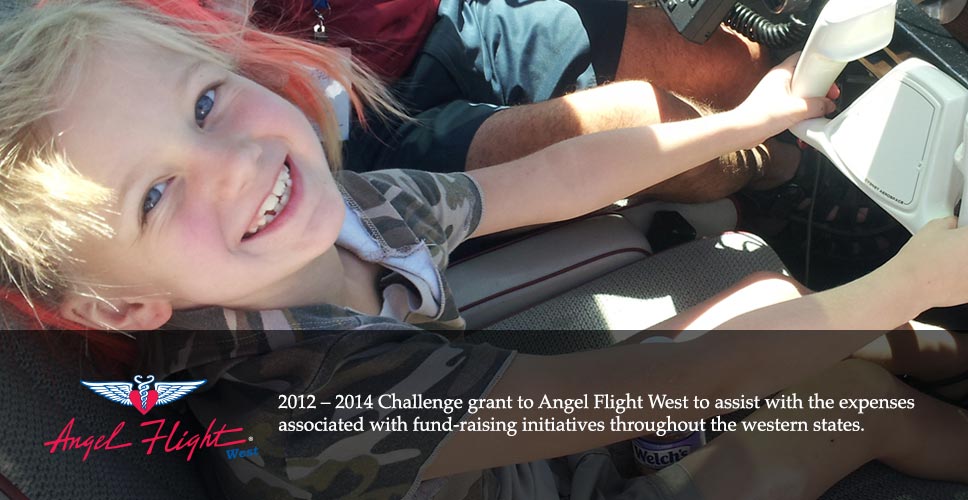 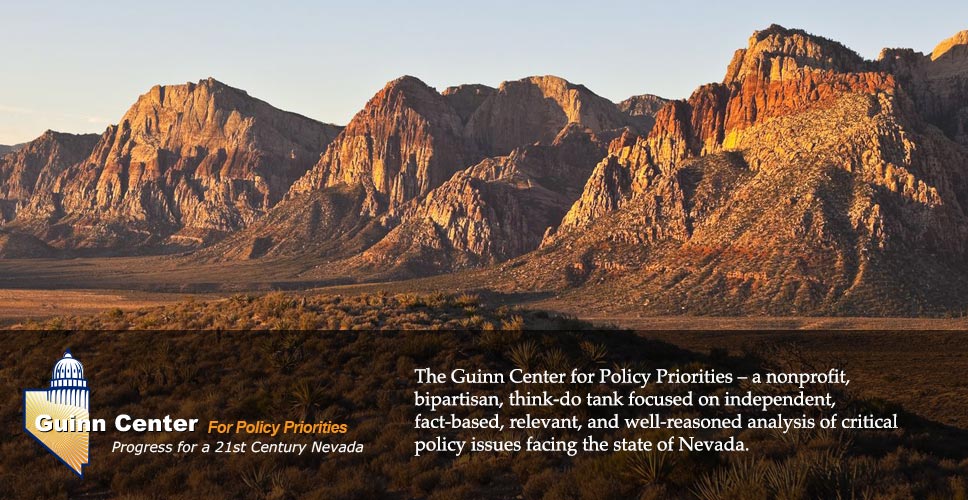 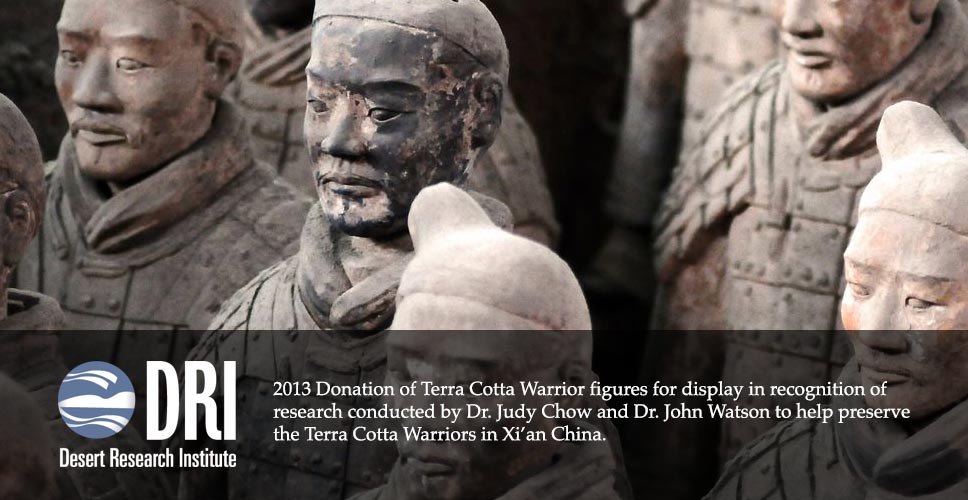 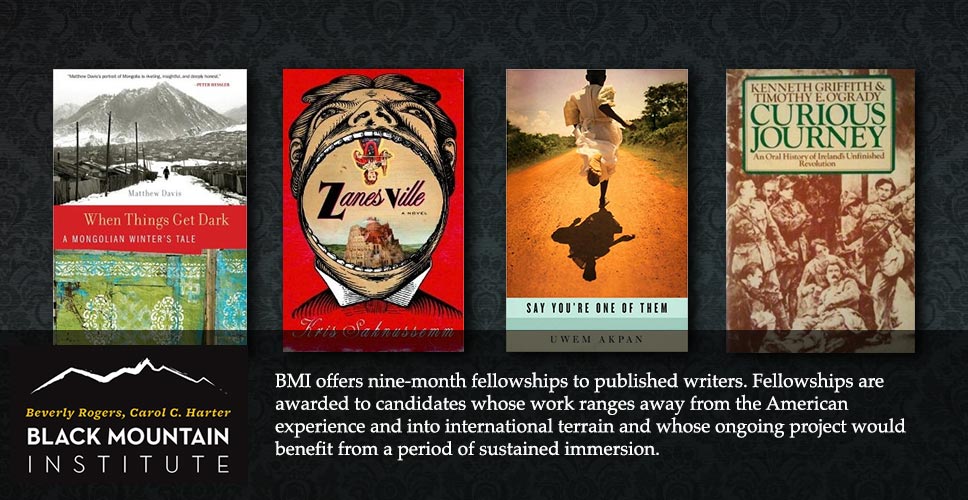 Offering funding, expertise and event venues to strengthen non-profit organizations to accomplish their missions and broaden their impact for public good

The Thomas E. and Mary Kay Gallagher Foundation (the “Gallagher Foundation”) was established in 1994 for the purpose of contributing to and assisting charitable, scientific, literary and educational activities by non-profit organizations (NPOs). The Gallagher Foundation is organized under Section 501(c) 3 of the United States Internal Revenue Code. For twenty-five years it has assisted NPOs, both nationally and internationally.

Since 1994 the Gallagher Foundation has supported and assisted over 120 NPOs.

Beginning in 2010, after an extensive evaluation of its activities over its first 15 years, the Foundation determined to concentrate a portion of its efforts along three principal lines:

One result of these efforts is the initiation of significant multi-year grants ranging from three to five years in duration. Included in such grants are projects to assist NPOs in developing necessary fund-raising infrastructure and expertise. Infrastructure funding is critically important to the success of most NPOs, yet is often the most difficult to obtain from grantors.

Such expenses are usually viewed as mere overhead that diverts funds from the ability to support an NPO’s mission. Yet absent concerted efforts to broaden the base of funding, the usual pattern is for such organizations to scrape by from year to year without ever reaching critical mass for long term success. On the other hand, funding for development efforts usually has a multiplier effect that extends well beyond a single grant or endowment.